Magnificent tour of the city of Menya from Cairo to visit the tombs carved in stone in Beni Hasan and the city of El Amarna, which was the center of the worship of Aton, the god of Akhenaten is the disc of the sun in ancient Egyptian mythology.

Akhenaten (18th dynasty) is one of the most famous kings of ancient Egypt, Akhenaten’s religious reforms have been the first ever instance of momotheism and became famous as the `heretic king’ who abolished the traditional religious rites of Egypt

Pick up at your hotel in Cairo or Giza & transfer by our modern & private air conditioned van to enjoy your splendid daytourin El Minya (arrive El Minya after 4 HRS driving). Firstly visit Beni Hassan which is the site of almost 40 tombs from the 11th and 12th dynasty. These tombs are: Tomb of BAQET who was governor and solider, second one for KHETY who was the son of the owner of the first tomb, third one of AMENMHET and the fourth for KHUNUMHOTEP II the governor.

Than transfer by boat to visit the city of Tell El Amarna. Which was considered the capital of Akhenaton and was the center of the worship of Aten- the sun or solar disk, the deity of a strong monotheistic cult, particularly during the reign of Akhenaten-. There the king passed, his famous wife Nefertiti and his daughters, and probably Tutankhamun was born and spent his early years there.

Lunch at the Siva Nefertiti hotel.After the end of the tour you will be picked up back to hotel in Cairo. End of our services. 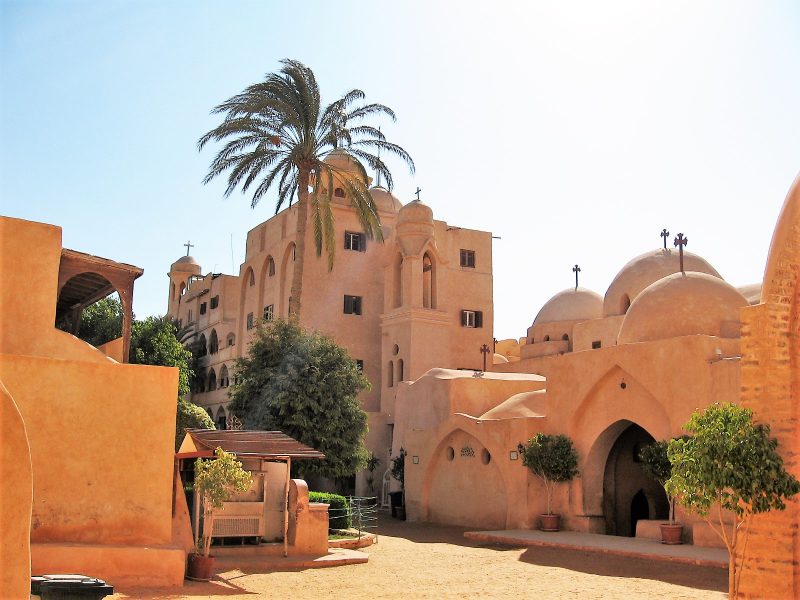 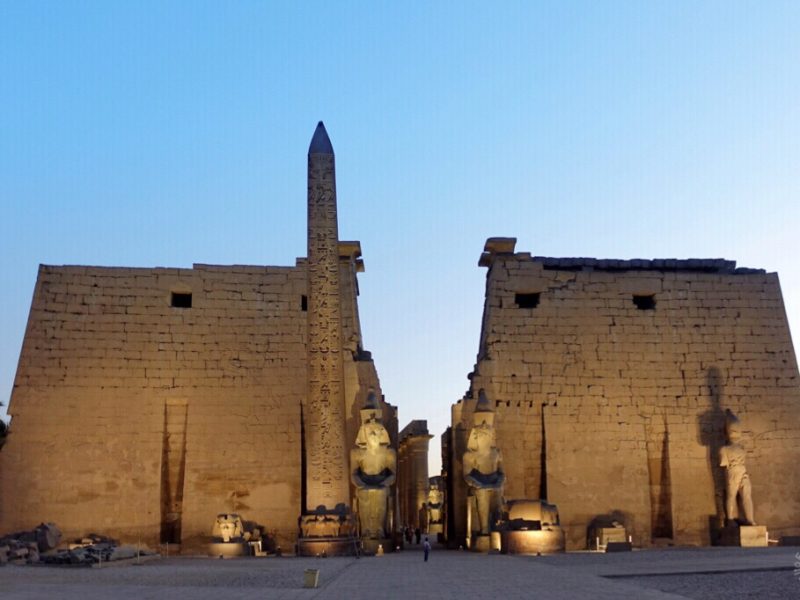 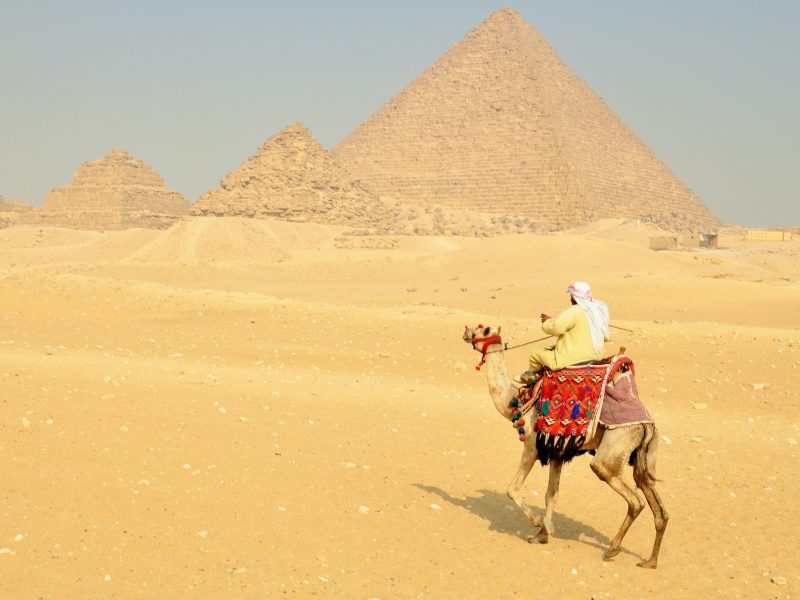 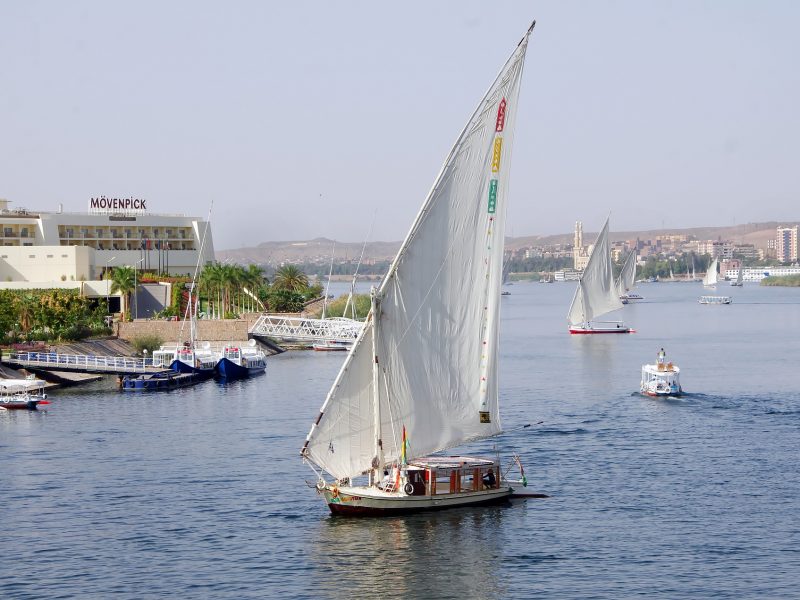 Felucca Ride on the Nile in Cairo