Duration: Approximately 8 Hours
Type: Private Tour
Availability: Runs Everyday From 8:00 am to 16:00 pm
Pick up & drop off: Customers′ Location in either Cairo or Giza .

Cairo day tours to Christian and Islamic Sights starts at 8:00 am Pickup from your hotel in Cairo By LUNA TRAVEL EGYPT guide to Start your full day tour visiting Old Cairo that known as Christian Coptic Cairo which is Among the most important locations visited by the Holy Family where the spiritual impact of their presence is most felt still; though their stay was brief, for the Governor of what was then Fustat enraged by the tumbling down of idols at Jesus’ approach sought to kill the Child. But they took shelter from his wrath in a cave above which, in later years, the Church of Abu Serga (St Sergious) was built. This, and the whole area of the Fort of Babylon, is a destination of pilgrimage not only for the Egyptians but for Christians from around the world. An air of piety and devotion pervades the whole district there. Also There you will be able to visit and Enter the Church of Abu-Sergah and St. Barbara, the hanging church, and the old jewish synagogue – Ben Ezra Synagogue.

then Followed by a visit to the Most and Biggest mosques in Cairo which is El Sultan Hassan Mosque that also known as `Madrasa El Sultan Hassan` that was founded by Sultan Hassan in 1356 A.D The Mosque-Madrassa of Sultan Hassan is a massive Mamluk era mosque and madrassa located near The Citadel in Cairo. Its construction began 757 AH/1356 CE with work ending three years later “without even a single day of idleness”. At the time of construction the mosque was considered remarkable for its fantastic size and innovative architectural components. Commissioned by a sultan of a short and relatively unimpressive profile, al-Maqrizi noted that within the mosque were several “wonders of construction”. The mosque was, for example, designed to include schools for all four of the Sunni schools of thought: Shafi’i, Maliki, Hanafi and Hanbali.

Then Followed by another big famous Mosque Which is Al-Rifa’i Mosque The building is located opposite the Mosque-Madrassa of Sultan Hassan, which dates from around 1361, and was architecturally conceived as a complement to the older structure. This was part of a vast campaign by the 19th century rulers of Egypt to both associate themselves with the perceived glory of earlier periods in Egypt‘s Islamic history and modernize the city. The mosque was constructed next to two large public squares and off of several European style

At the end of the Tour, you will be transferred back to your Hotel

Nice day out with good driver and guide

Shady picked me up at my hotel promptly and off went with Ali behind the wheel . Stopped at old Cairo . Shady was an excellent guide and took care of me at all the sites .The guide has excellent siiries and information about each location All worked for me to make my day very special . Thanks a lot .
Showing 1 - 1 of 1 in total 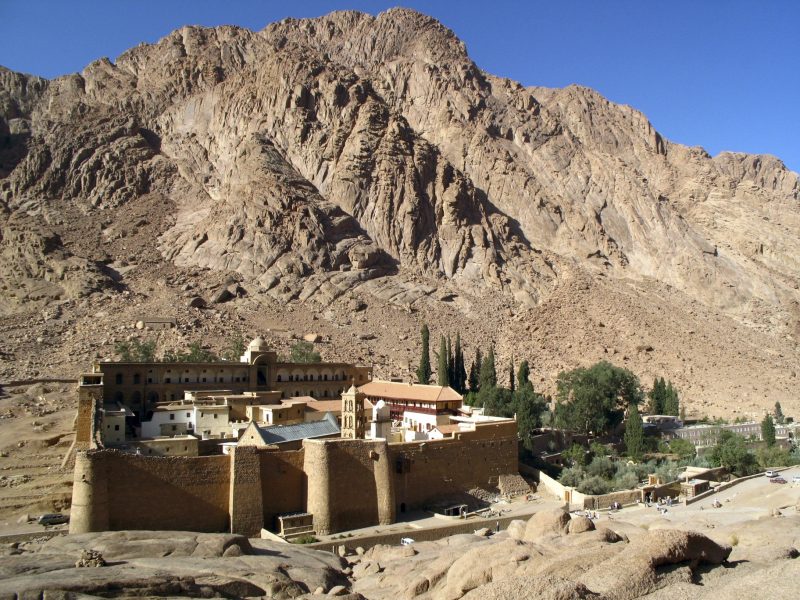 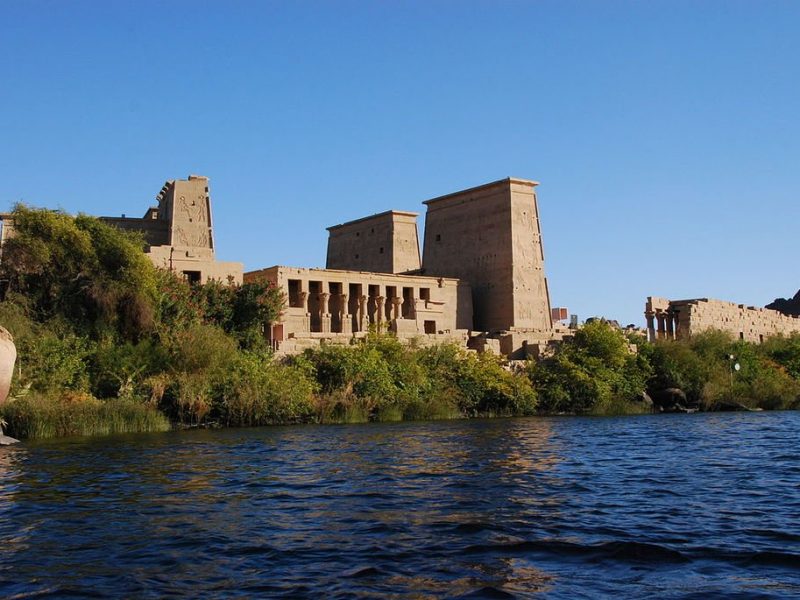 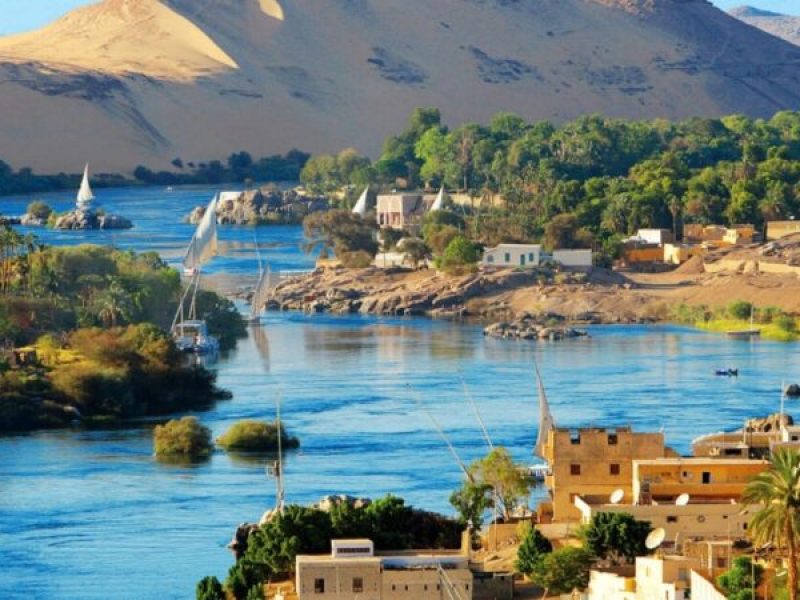 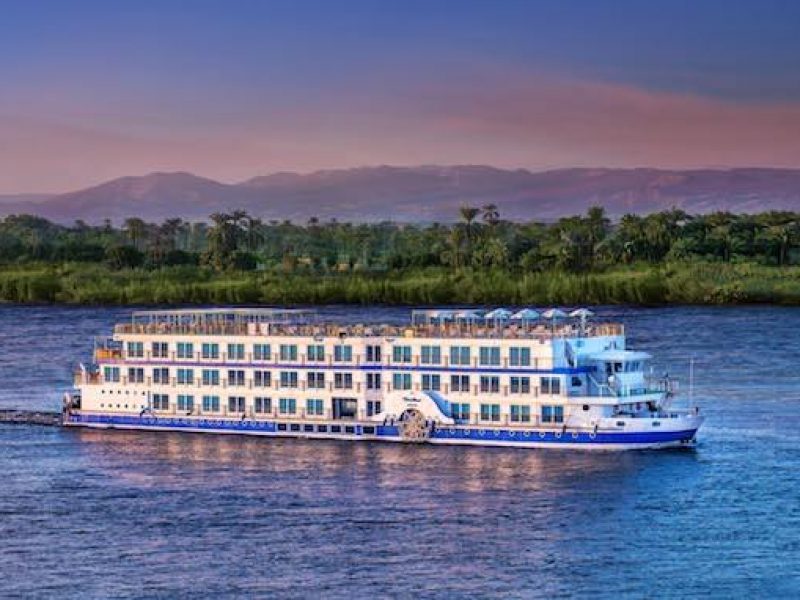