Al Minya is 246 km from Cairo and is one of the most important provinces of Upper Egypt due to its unique location halfway between northern and southern Egypt. In addition, Al Minya has many historical sites and monuments that date back to different times from the Pharaonic era to modern times.
Al Minya extends for about 135 kilometers on both banks of the Nile 18 kilometers wide from east to west. The size of the city is approximately 32,000 km and its population is around 4 million.
Al Minya was the capital of Egypt in (1373-1390) BC when Ikhnaton and his beautiful queen, Nefertiti, lived there in the small town of Tel El Amarna in Markez de Malawi, which was the center of the worship of God Aten. . This was the first time in Egyptian history when the Egyptians worshiped a god, changing the religion that encouraged to worship many gods, especially the famous god Amun.
The Upper Egypt bridge played an important role in other stages of Egyptian history. During Roman times, it was the center of the worship of the god Thut, the god of wisdom and knowledge, while in the age of the Copts, the church of the Virgin Mary was built in Al Minya, at the same time as the Church of the Resurrection. Built in Jerusalem The Holy Family of Mary, Joseph and Jesus (may God be pleased with them) also stayed in Al Minya for a while during their sacred journey.

Explore The City Of MINYA With Luna Travel Egypt : 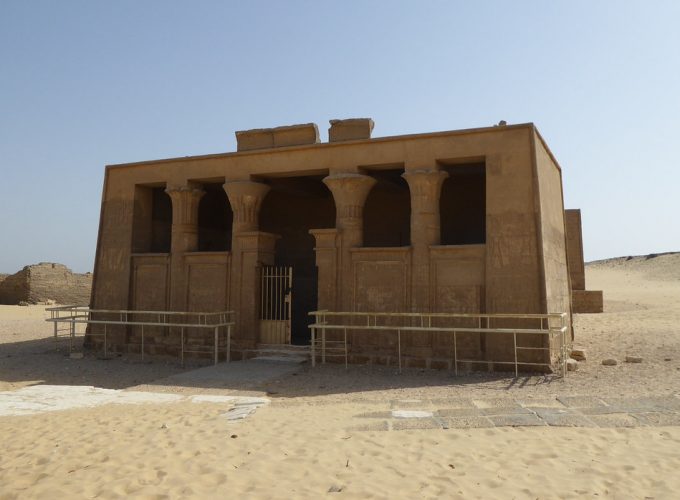